We want your input. A Discretionary Use Application was applied for by Saskatoon Tribal Council to operate a HeadStart pre-school at 3437 11th Street West.

President Barb Biddle and Vice President Jim McAllister also visited every home in the 3400 block of both 11th Street and Caen Street to advise residents of this proposal, as it was determined the impact would be more than a 75 metre radius. Letters of opposition from residents of this area were forwarded to City Planning division.

The City of Saskatoon held a Public Information Meeting on October 11, 2018 at Montgomery School which was attended by over 100 residents. The City gave some details about the Discretionary Use process. The applicant, Saskatoon Tribal Council, provided some information about the proposal and at that time indicated the HeadStart preschool would accommodate 40 children. Also provided was a sketch of planned additions to the house which would double the size and change the house significantly –see plan below.

The Community Association concluded that all residents should be informed and be able to express any concerns. 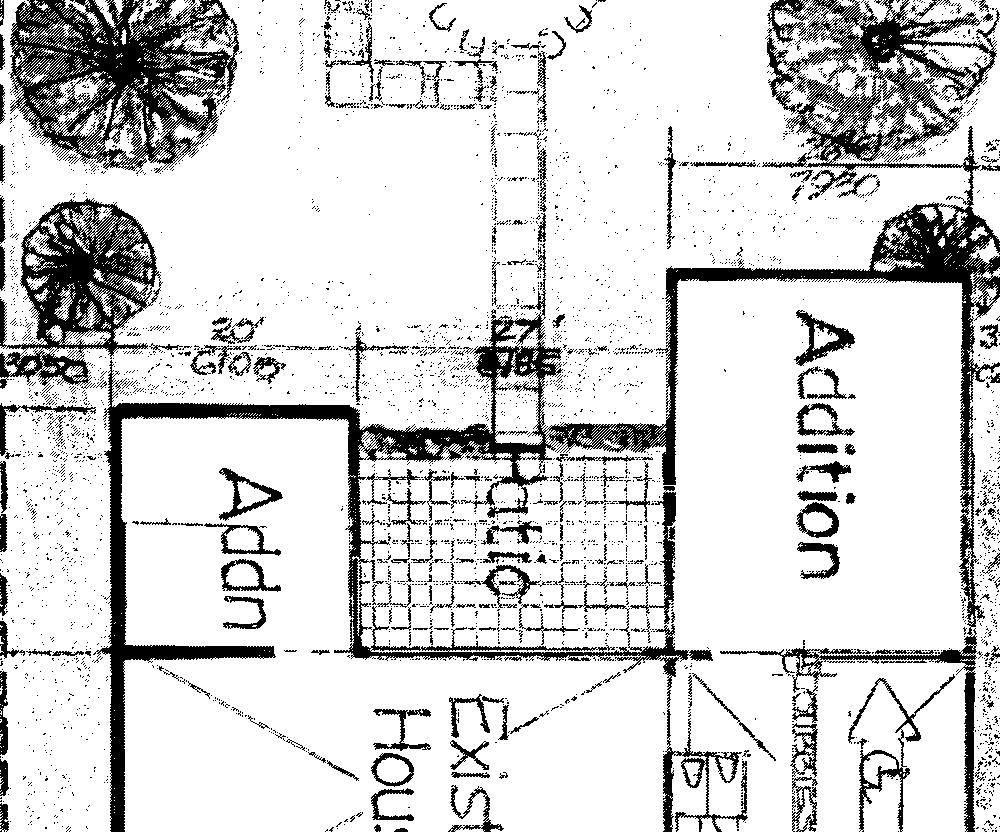 Did You Know? “The Aboriginal HeadStart (AHS) Program goal is to help Aboriginal families in the Saskatoon area become stronger, healthier and empowered to engage in the lifelong learning of their children through preschool, parent groups and home visits.

AHS incorporates six best practice components: 1. Culture/Language, 2. Parental Involvement, 3. Nutrition, 4. Heath/Safety, 5. Social Supports, 6. Education. The preschool curriculum is formulated around First Nations Traditions and Culture. It incorporates field trips, guest speakers, and daily smudges. Transportation and snacks are provided. The goal is to give the children an early head start to lifelong learning. Priority for entrance is given to those children with the greatest need.”