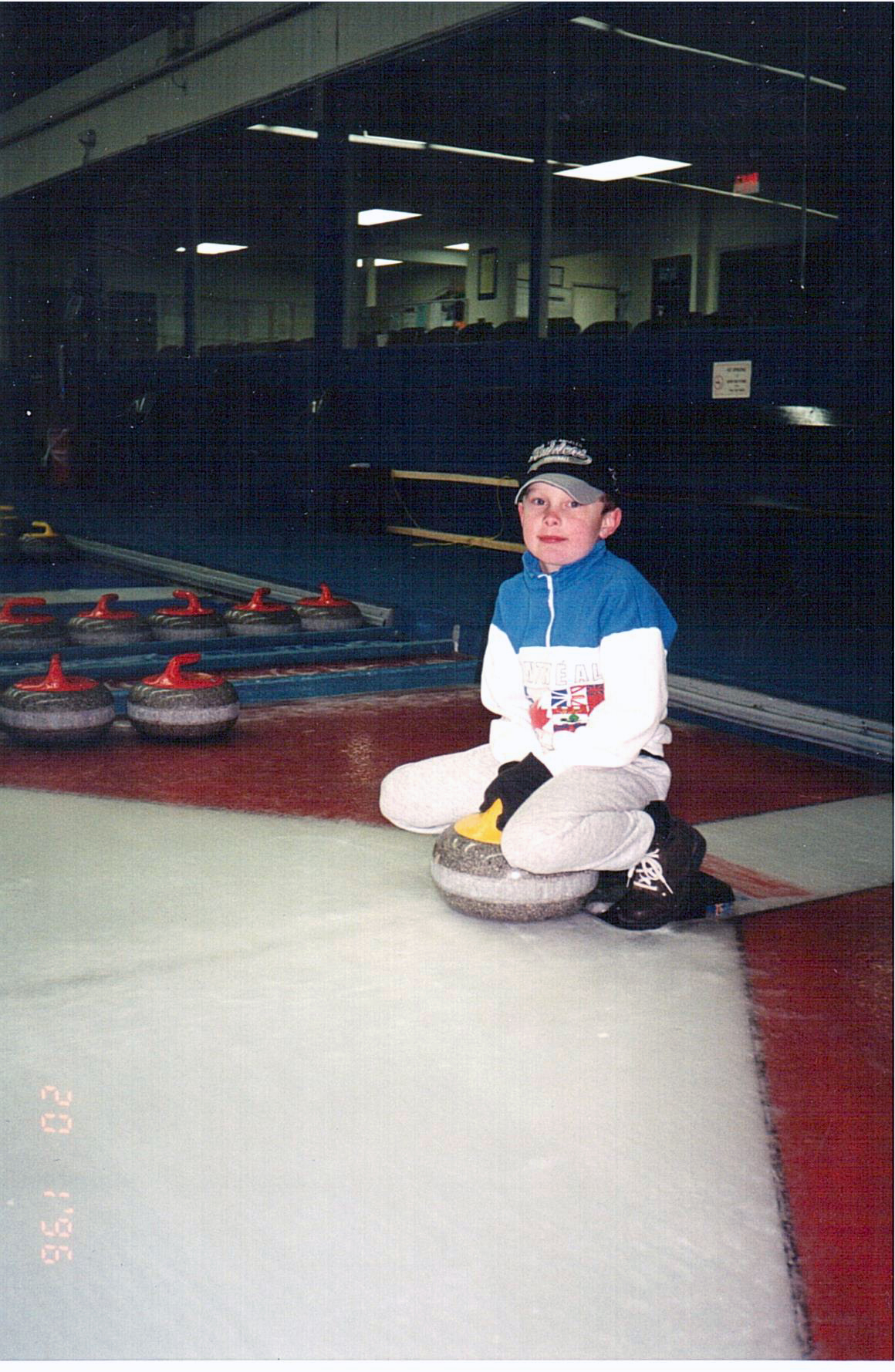 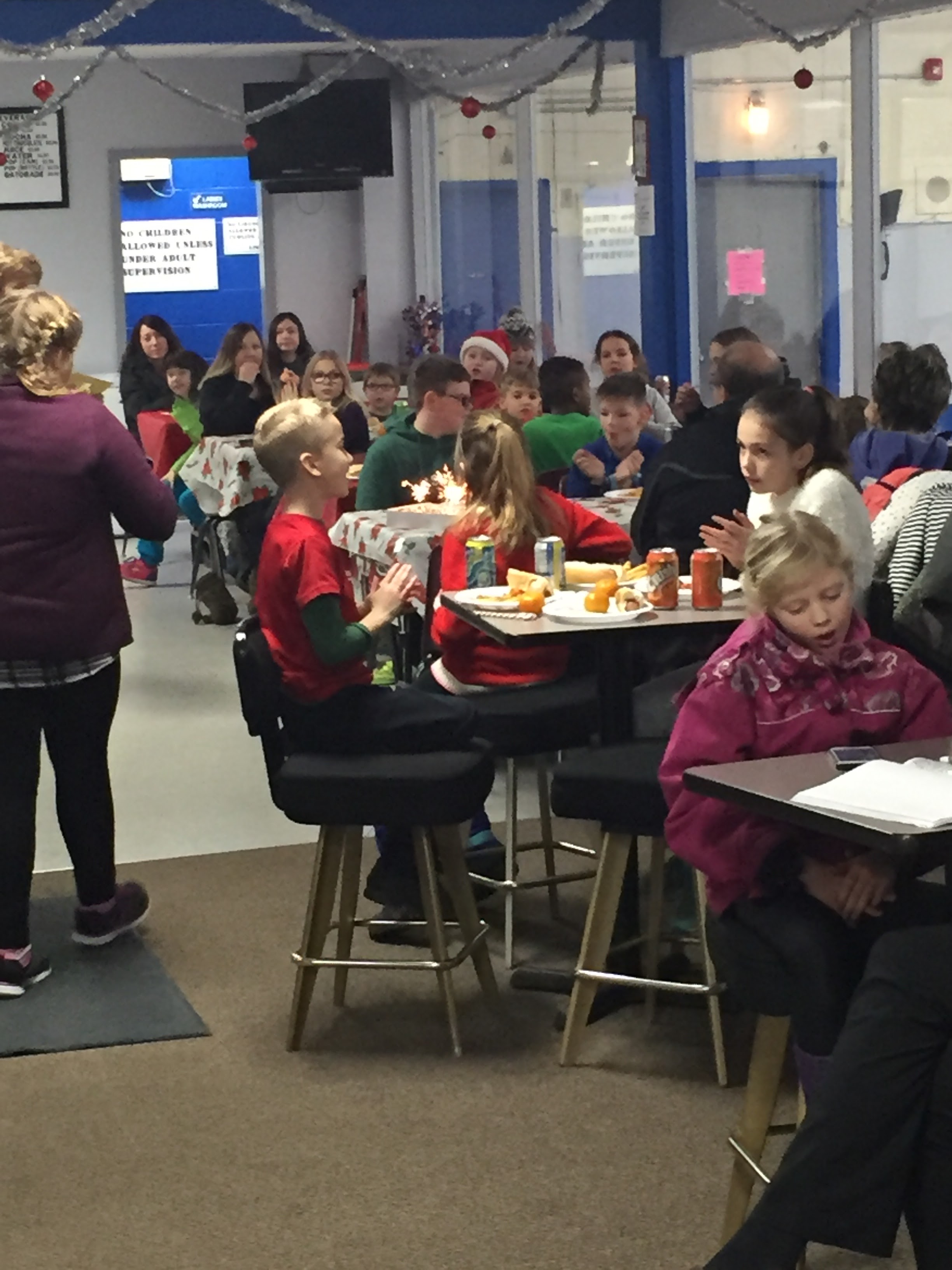 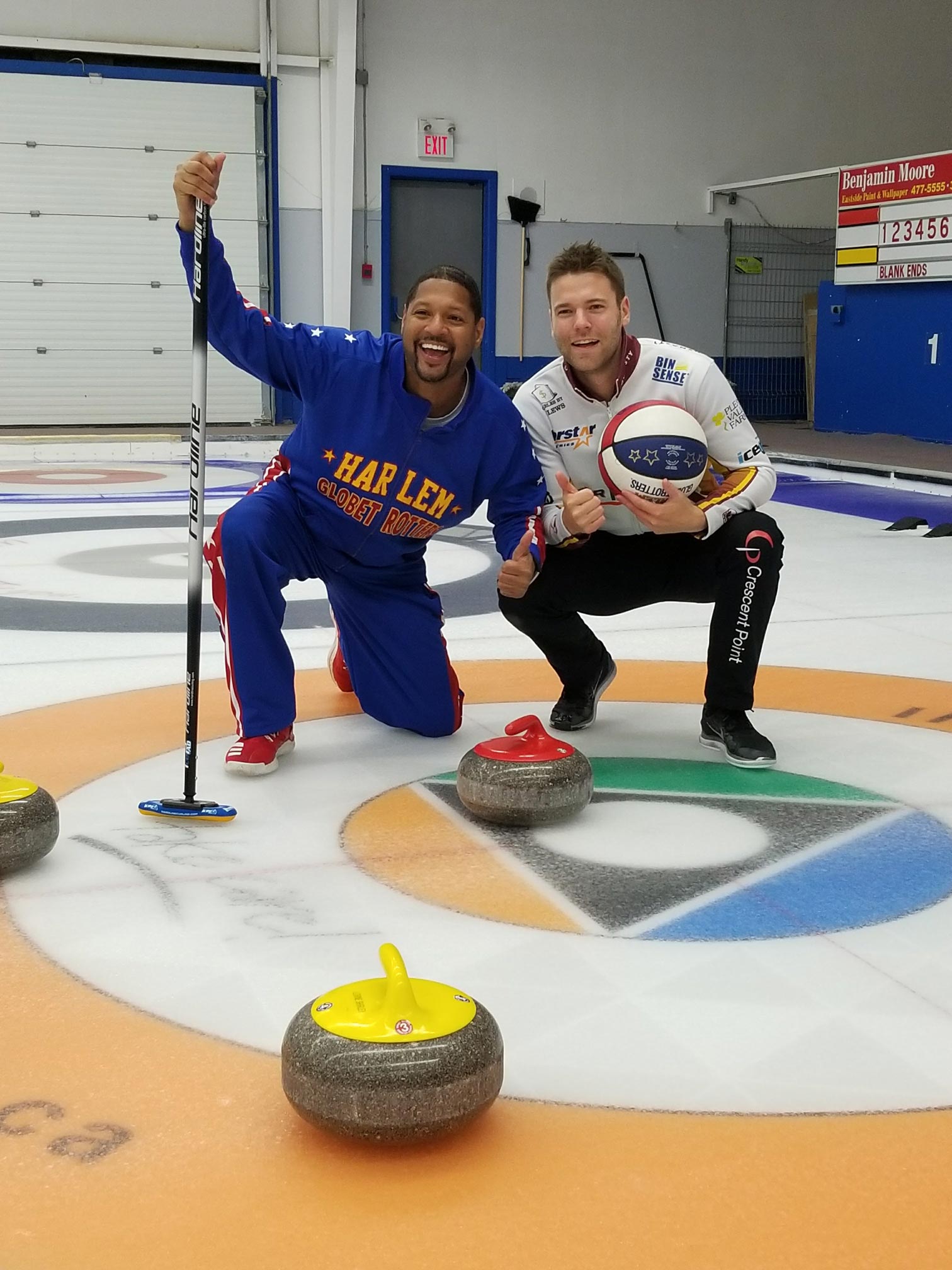 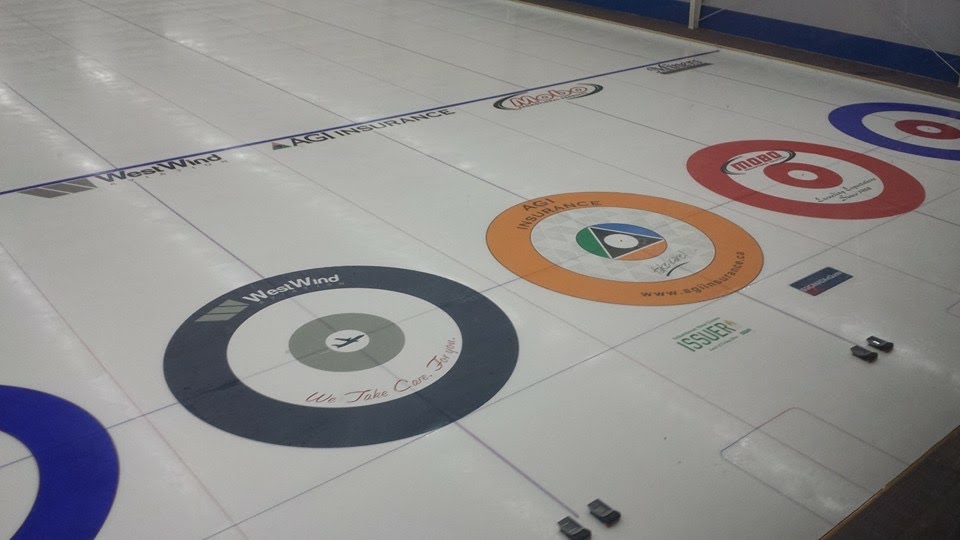 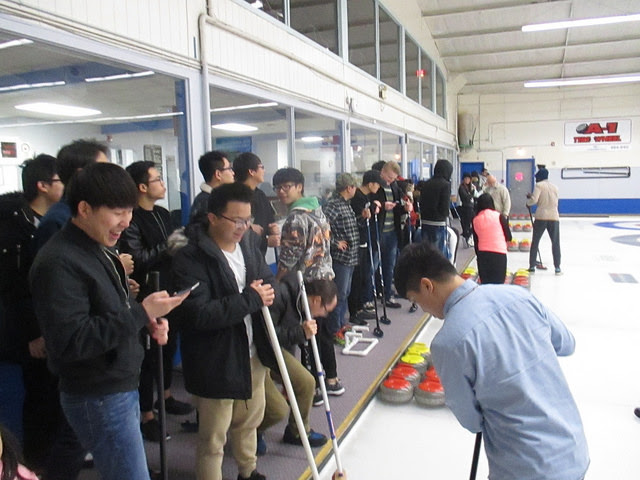 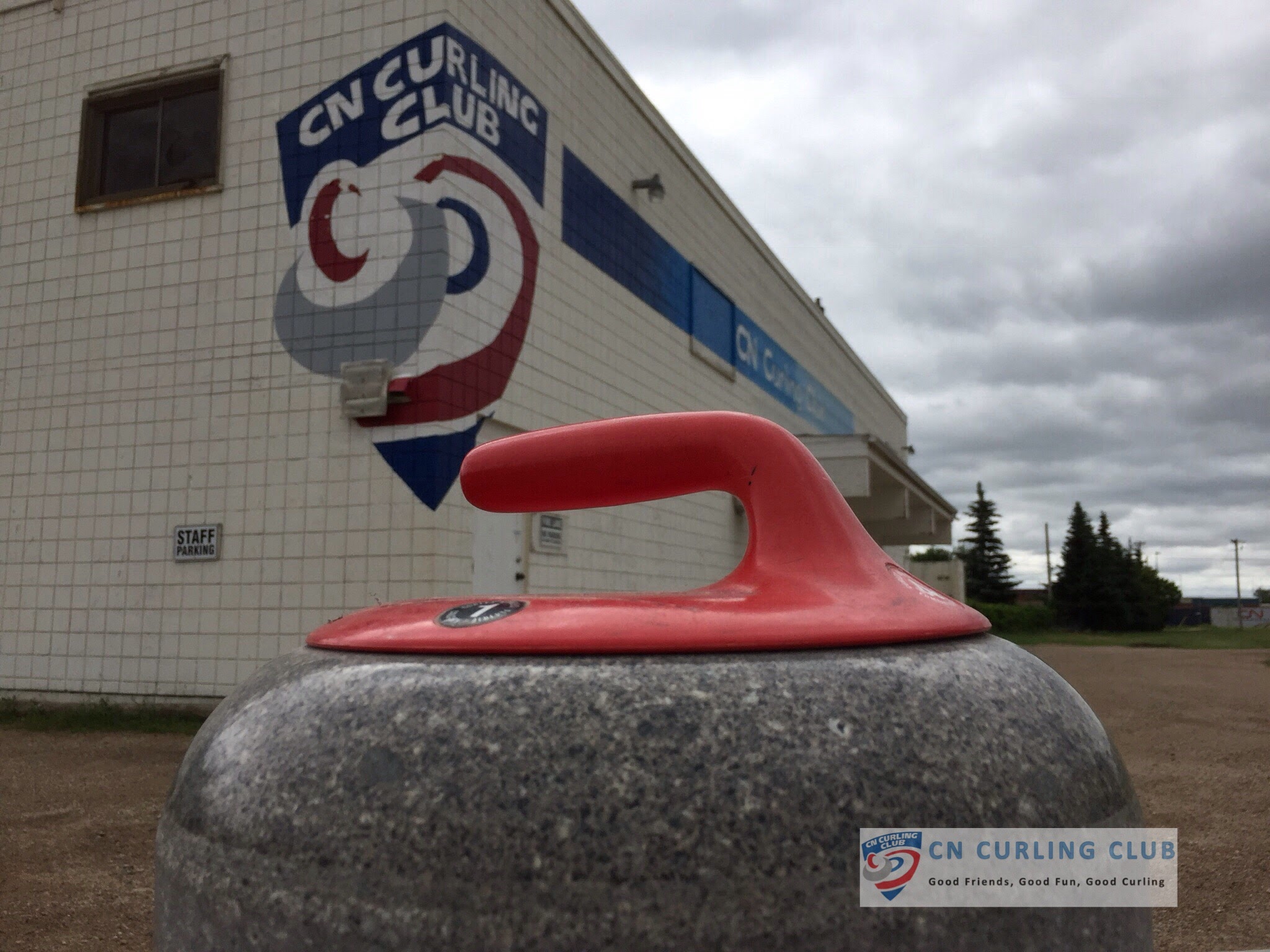 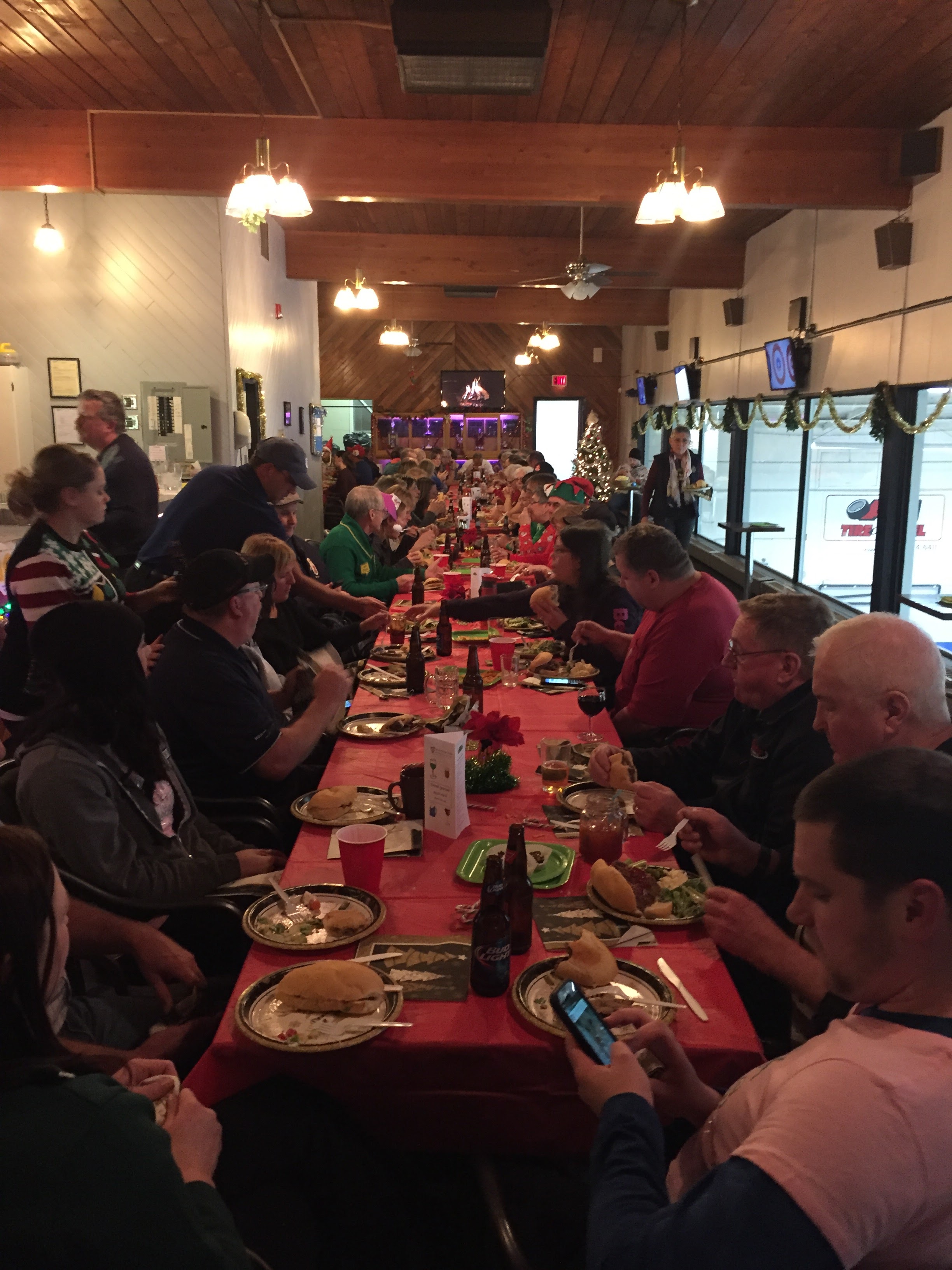 The CN Curling Club had its start late in 1939. In the spring of 1965 work began on a new building for the Club on the new Chappell Drive access to the railyards. In November 1965 the first games were played on five new ice sheets.

The Club recorded that land was donated by the Mount Pleasant Land Company Ltd. to the Montgomery Recreation Association, which then turned it over to the Curling Club. No records of this transaction exist in the present Montgomery Place Community Association heritage files.

In the 1960s when the old CNR yards in downtown Saskatoon were relocated and everything torn down, those with a connection to the old CNR curling rink, and others with interest in seeing another facility located on the west side of town, organized and purchased property and proceeded to erect a new curling rink, naming it the CN Curling Club. It is located at the south end of Chappell Drive in the southwest corner of Montgomery Place.

With a very active Board of Directors and many volunteer hours, the rink became a very popular facility for many events as well as curling. Minimum staff was hired and the rest were volunteers. The basement, lounge and main floor hosted many community functions. The sand ice area was cemented in the 1980s at great expense and thus could be used for rentals in the summer months.

The Club prospered and in 1985 happily had a Mortgage-Burning Party.

For many years Montgomery Place families had a very popular league that curled Sundays. Trinity Church also had fun curling days with many enthusiastic participants.

In 1986 it was decided the Club should have a Manager. Ed Lange, who was President of the Board of Directors, came out to our farm to see if I would consider taking on the task. My husband Bud was hired as Ice Maintenance Man after many years at the Exhibition Curling Club, so it would be a Silverthorn team at the CN rink. We said we’d give it a try and were asked to fill the place with curlers. I’d been a Board member for years, so resigned and went to work and filled the rink seven days a week with leagues. I stayed busy six years, and Bud longer.

Many upgrades have been made since those years. The coming of computers changed much. The CN Club takes its turn hosting different provincial and regional play-downs and bonspiels and continuously promotes youth to make curling a favourite sport, as it is one you can continue doing to a very old age. I have!

“There is nothing quite so delightfully mysterious as a secret in your own backyard” – Patrick Rothfuss.

The CN Curling Club has spent the last 53 years nestled in the southwest corner of Montgomery. After 27 years at the old CN rail yards downtown, the rink moved when CN rail relocated their yards to their current location at the end of Chappell Drive.

“I didn’t even know that this place existed was probably the most common phrase I heard over my first few years” explains Manager Steve Turner. “My goal has always been to change that”.

As one of four curling rinks in Saskatoon, the CN is a hub for activity during both the curling season and the off season. The curling season runs from October until mid April and the rink has many leagues for all ages and levels of experience. Whether you’re new to the game, coming back to it, or quite familiar with “Throwing rocks at Houses”, the CN has a place for you. The lounge is open every night to the public during the winter months. It’s also available year round to rent to individuals and businesses. It has hosted many birthdays, anniversaries, staff functions and other special events that are just too big to be in the office or someone’s home. Rental packages are available that include curling and the lounge. Their own invention of “Curling Golf” provides a great opportunity to get everyone involved out on the ice. Combine the warm, inviting lounge with a kitchen that puts out some fantastic rink classics, you’re in for a treat. “We consider ourselves the The Small Town Rink in the City” adds Steve. “We’re often told it reminds people of their rink back home”.

During the off season, the ice area is transformed to a hall that has held everything from wedding receptions to live bands. “We have hosted a wide variety of events from dog agility tournaments, fly fishing casting lessons and scrapbooking retreats in the hall” says Steve. “The large open area with a concrete floor make the possibilities almost endless”.

The CN Curling Club will be celebrating their 80th anniversary this season and are excited for the future. Find out what they’re up to on their website www.cncurlingclub.com or follow all the action through cncurlingclub on Facebook, Instagram and Twitter. Better yet, stop by for a coffee or a burger and a beer. You’ll be glad you did.